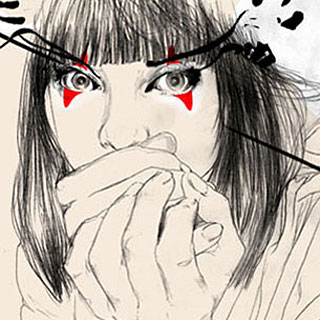 Designed to position Storm at the forefront of the industry, representing all that is fantastic and unique about every aspect of the fashion world in a media-rich environment, and so create the first digital fashion and lifestyle media channel for a modelling agency. 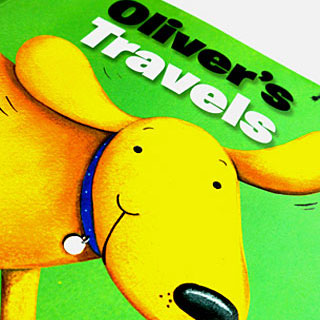 We were asked to design a children’s story book to raise awareness of Pedigree’s dog charity at promotional events. We commissioned illustrator Liz Pichon to produce a series of paintings to describe a dog’s journey from being lost to being taken in by a rather undeserving family, and then finding his way back home. 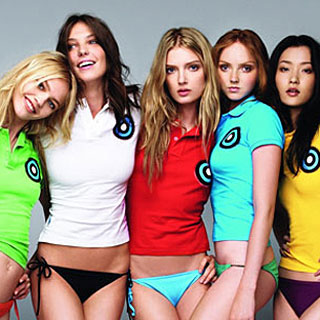 This saw FTBC’s first (and APA award-nominated) venture online with an array of celebrities on a fully interactive virtual catwalk.  Users were encouraged to take part by uploading self portraits to create  magazine covers, runway videos and social networking avatars. 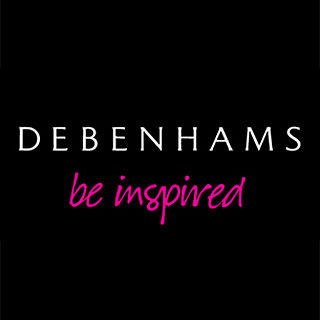 The aim of ‘be inspired’ was to editorialise the Debenhams brand with rich content, video and celebrity-style tips. With magazine-style features and TV show-style makeovers it aspired to satisfy the audience’s appetite for modern media. 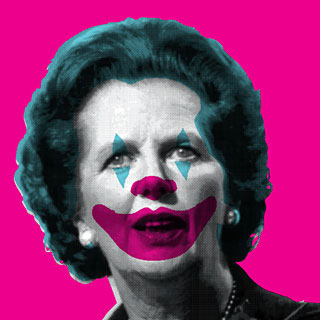 A design for an in-store magazine to place in Topman’s flagship UK locations. A combination of fashion, music and fanzine, its aim was to engage their mass audience of 18-25 year old males. 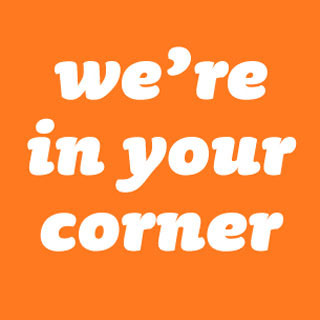 This microsite design was created to engage the public on a community level. The brief was to highlight local areas in need of rejuvenation, and encourage online voting to determine the most worthy. User-generated content such as photos and video clips allowed people to track the progress of their favourite projects. 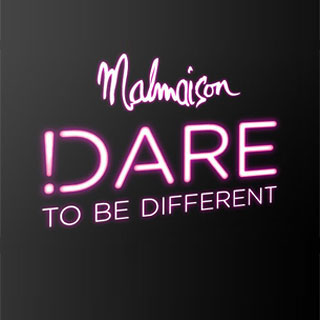 When we were asked to come up with an app for the Luxury Hotel Group we decided to change the way people search for hotels. Instead of simply choosing a location and room price we focussed on the style of hotel and the offerings of the area around it such as nightlife, eating out and […]