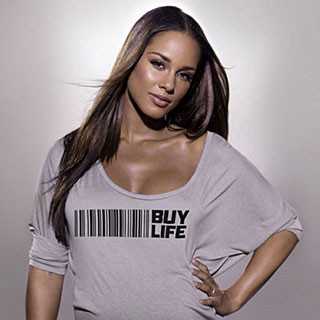 For the second year running, Keep a Child Alive invited us to design the printed marketing materials for the Black Ball New York. The design was inspired by charity’s increasing work in India. The US event focused on George Harrison’s career as a musician and philanthropist while Tyra Banks, Serena Williams and Mekhi Phifer were […] 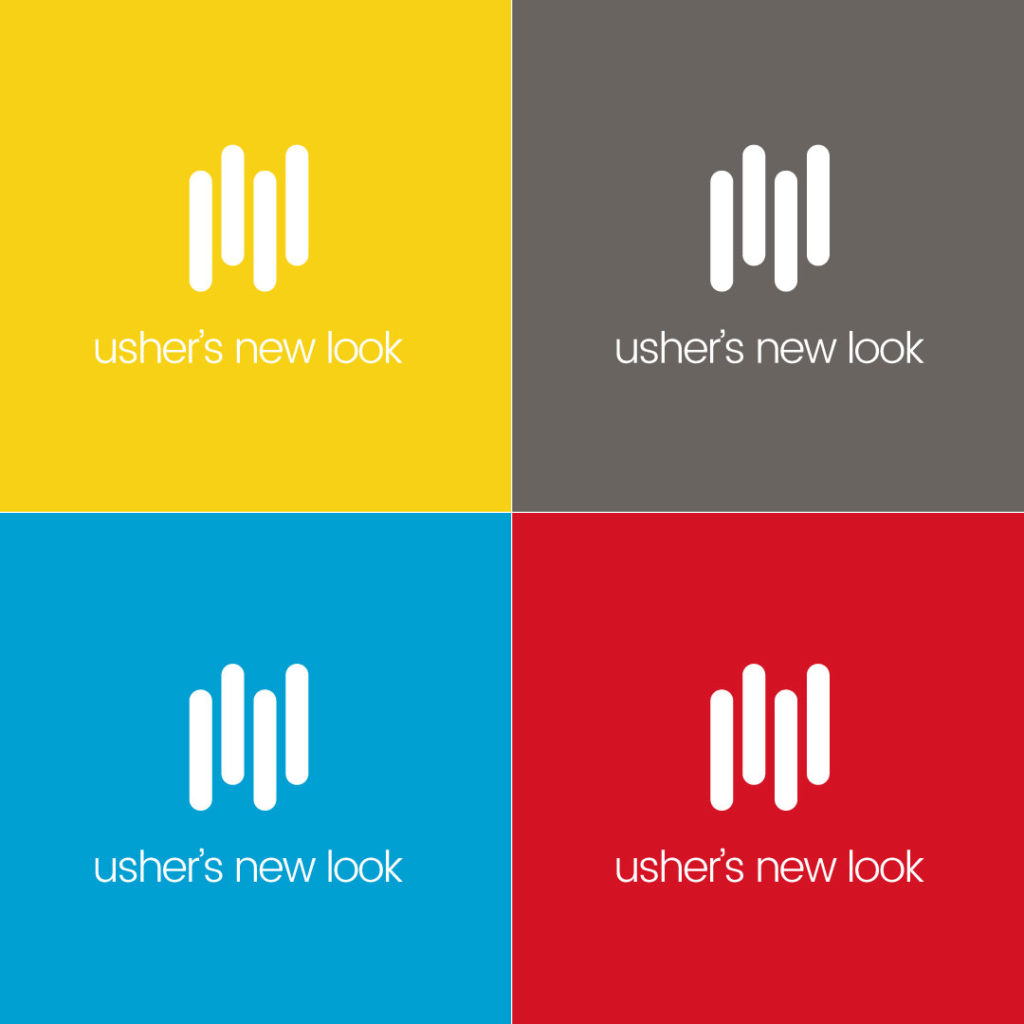 Previous Next The foundation, which was started by Usher Raymond in 1999, has grown to be one of the leaders in the USA, providing structured training and internships for youth in major cities across America. It’s 100% graduation record is backed by a formidable partner programme who’s members include Ford, Accenture, GE, Saks and many […] 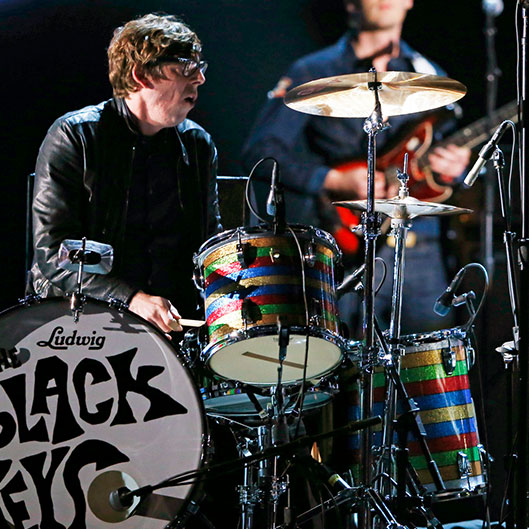 https://vimeo.com/manage/videos/102124640 The Other Ball is an exclusive music event held twice a year in New York and London to support the charity Arms Around The Child. Kandi were asked to help brand and digitally market the event with accompanying printed literature. The events have all been produced by Mark Ronson and Jeff Bhasker and have […] 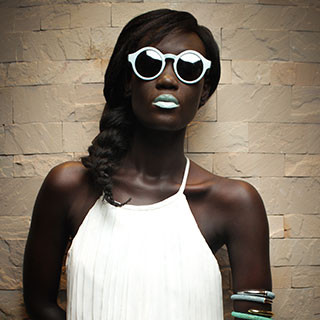 Previous Next We were approached by the emerging designer Doreen Mashika to design and build her online boutique and manage her social media content. This digital brand presence has allowed her the freedom to gather a strong global following, culminating in her product line being stocked in international department stores like Fenwicks of London. Our […] 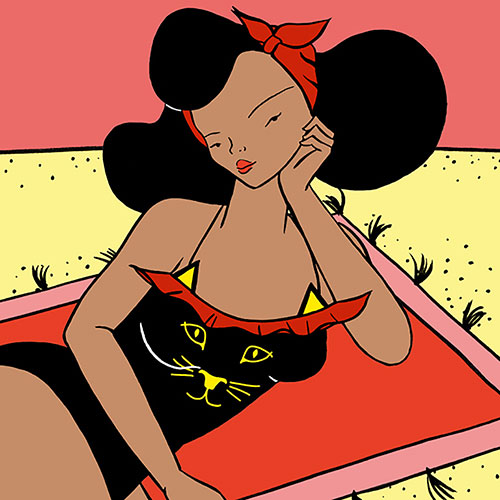 Kandi were asked to design and build the very first responsive digital marketing kit for Charlotte Olympia to coincide with the launch of the new flagship store in Los Angeles.

Alicia Keys – We Are Here 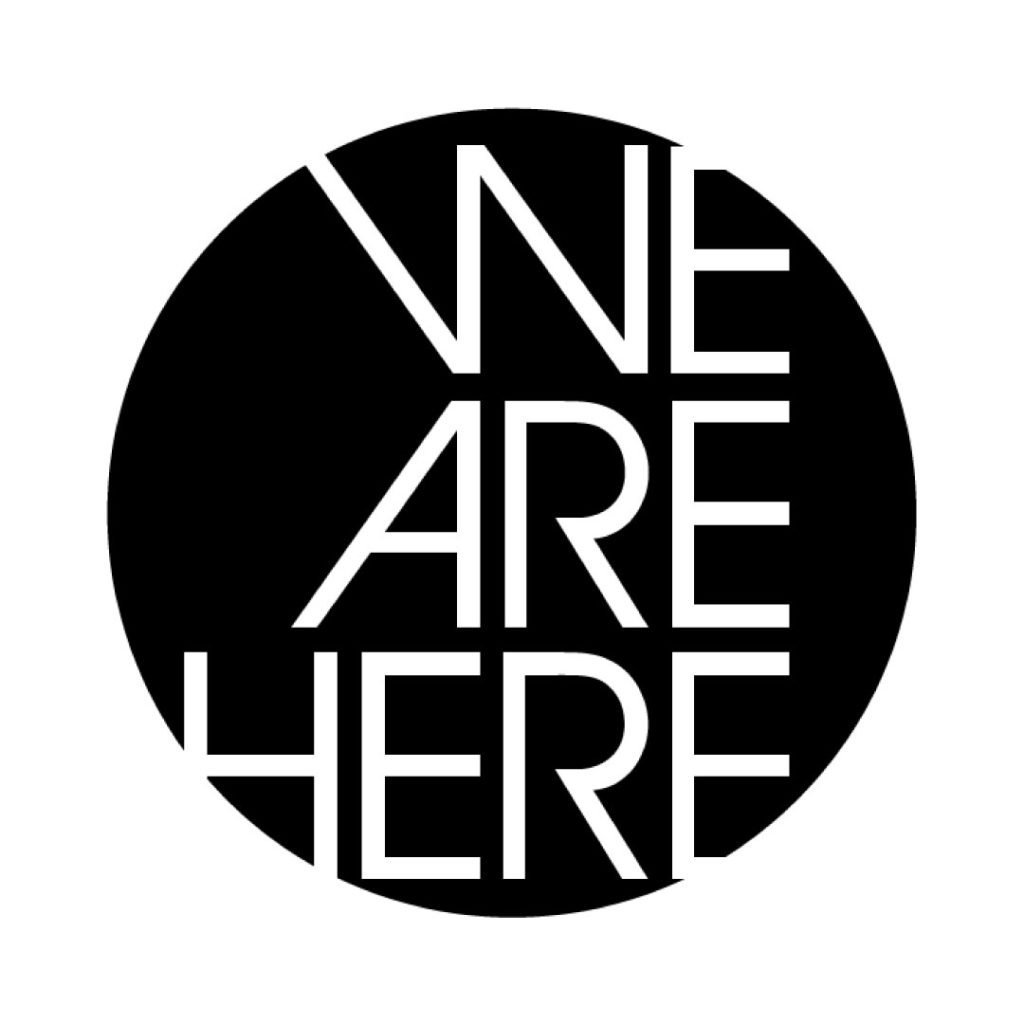 Previous Next The We Are Here Movement, fronted by Alicia Keys, was brought about to highlight and change socioeconomic world issues. The aim was to create a modern feel which complimented their stance as an organisation. We worked closely with the team to establish a fresh brand identity, to be used across digital, print and outdoor campaigns. The […] 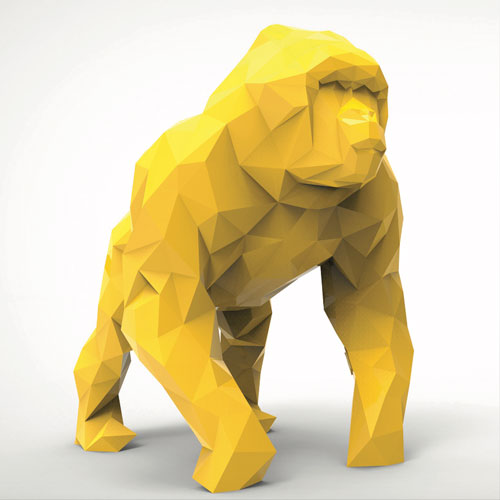 Marokka is a new London design house creating unique modern sculptures. They strive to make beautiful objects with real character that bring happiness to the people who own and enjoy them. We were approached to create the brand identity and packaging visuals based on the building blocks of the products themselves. The launch campaign comprised […] 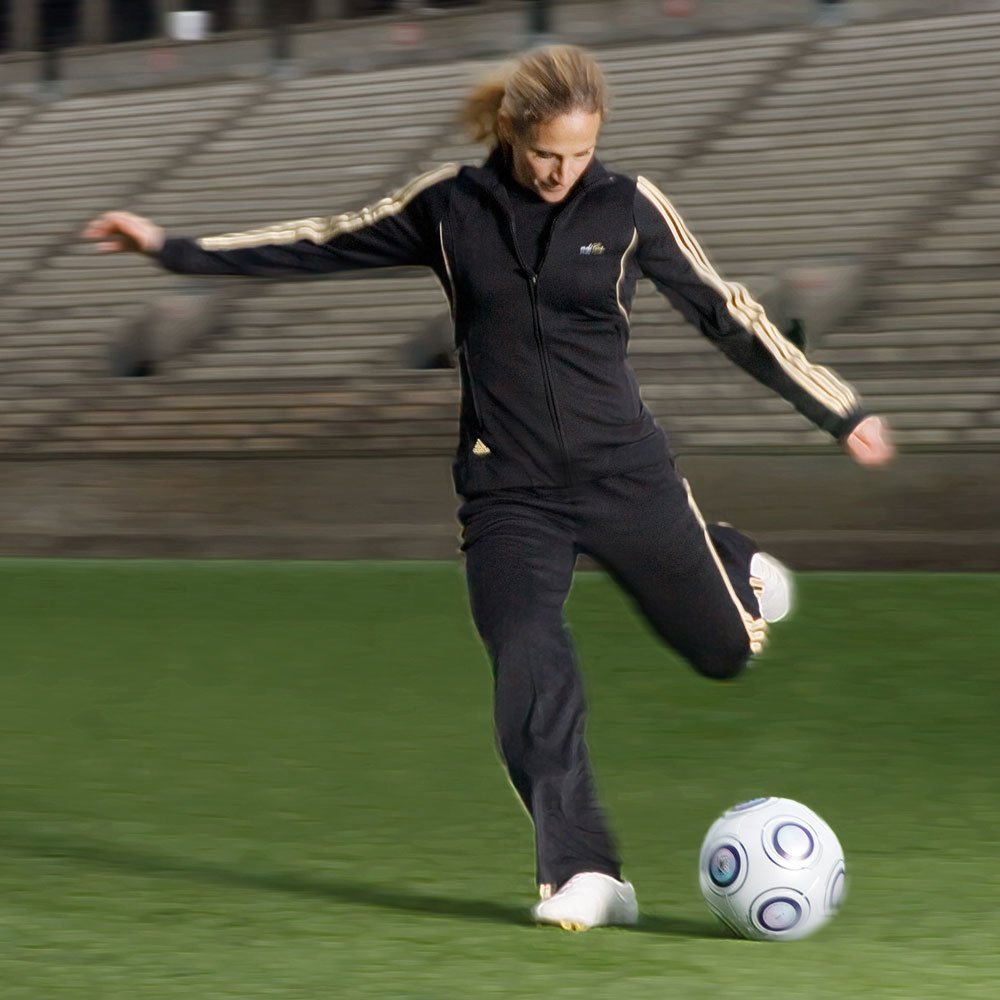 Previous Next Coerver Coaching is recognised as a global leader in the field of football training with centres in every major sporting country worldwide. For the first time in it’s history Coerver decided to make its award winning coaching techniques available to the public to use on portable devices everywhere. We were asked to help bring this […] 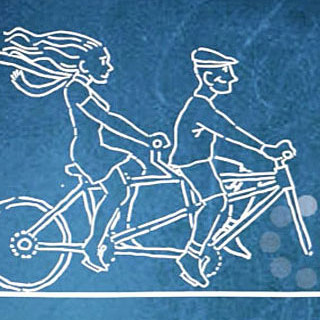 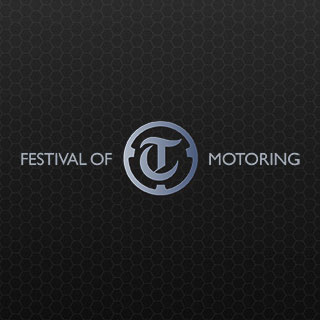 A 4-day event where Telegraph readers interacted with the latest models from global names including Audi, Volvo, Alfa Romeo, and Honda. Exhibitors had an interactive stand, gathered around a central Telegraph hub. Interactive content included galleries, Q&A, forums, video, and live-stream webinars where users  put their questions direct to the brands and industry experts. Not just the […]